Song Keepers, LTD (SKL) grew out of an arts and civic engagement project under the fiscal auspices of Oversoul Theatre Collective and UMass Dartmouth in 2010; by traditional and contemporary First Nations musicians and media artists who recognized a need for high quality arts programming and related activities to engage community people as presenters and audiences. In 2015, the Song Keepers project became it’s own non-profit organization.

Noting the disproportionate school dropout rates and in-school disciplinary actions against native students (especially males), epidemic levels of drug and alcohol abuse, and lack of opportunity for young people interested in music and media arts; the founders of SKL started a project that would:

The programming results of these objectives include: 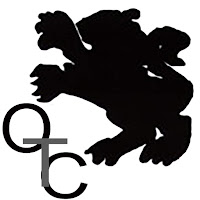 Oversoul Theatre Collective – OTC is a professional theater and media arts company originally formed in 1994, now operating under the fiscal auspices of Song Keepers, LTD. OTC presents a variety of performances and programs throughout Cape Cod, Boston, Plymouth and New Bedford, including readings of plays and poetry, film and video productions, and performances for cable television.

The HERITAGE Lounge– originally held at Gilda's Stone Rooster in Marion on the 2nd Saturday of each month, The HERITAGE Lounge is a monthly jazz jam held in collaboration with Zion Union Heritage Museum. It is open to all musicians and poets of the community who wish to participate, and all members of the community who wish to be an audience member.


A.M.P. MUSIC & MEDIA ACADEMY – is a program that grew out of our Artist Mentoring Program (AMP) housed at POLYPHONIC Studios in Buzzard's Bay, MA, serving residents of both Barnstable and Plymouth counties. The academy  provides instruction, mentoring, opportunities and experiences primarily for community youth, ages 12 – 24, and adults who wish to engage in musical performance and/or audio and video production as a career; through apprenticeships with professional music and media arts professionals. Activities include: professional development, public performances, community service activities, media production workshops, and press kit development. AMP also offers an internship program for college students majoring in media and communications, audio production, and graphic design. 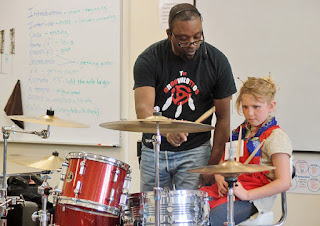 Red Clay Dialogues – a civic dialogue focusing on issues of social, political and economic relevance to the First Nation community in Boston, as well as acclimating people of mixed ancestry into the native community. This project was developed in collaboration with the National Congress of Black American Indians.