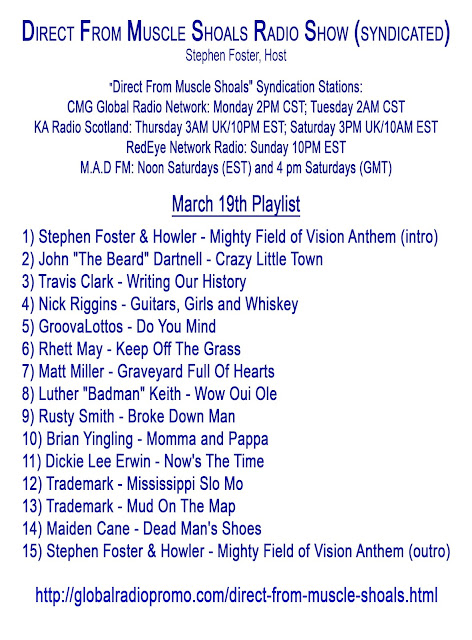 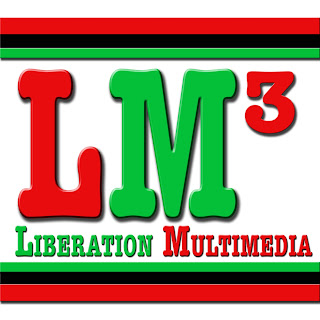 DJs and stations in the US, Canada, Central and South America, as well as Australia can sign up for the "First Nations Music Source" and receive download links to high quality "wav" and "mp3" versions of music as well as request custom sound drops by the artists upon request. Liberation Multimedia is a music production and distribution company with over 30 affiliated labels and artists.

First Nations Music Source is a service provided by LM3 (Liberation Multimedia) a native owned music production company and label, based in Massachusetts, with an affiliates list of over 30 bands and artists.

If you have a show on radio and would like to register, please click here or use the link below. 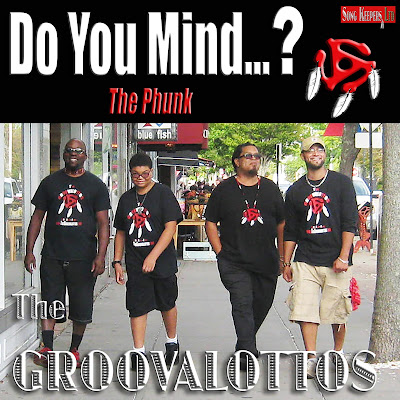 As the GroovaLottos fan-base and following grows daily, as evidenced by the views of the "Do You Mind...?" music video on Youtube, listens on Soundcloud and growing following on Facebook and twitter, evidence of their rise is pretty clear.
No comments: