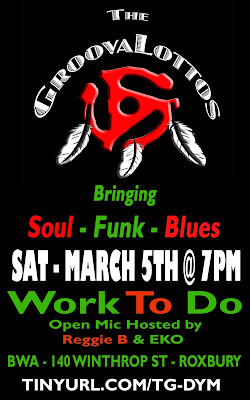 The GroovaLottos are making GILDA's STONE ROOSTER the new home of live Soul, Funk and Blues on the Southcoast!!

Join Us On The Second Saturday of Each Month at 9PM 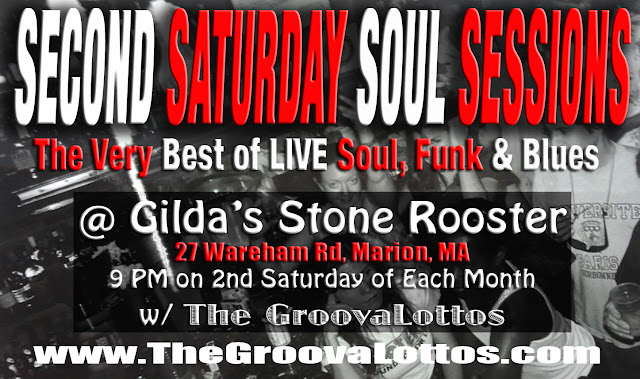 The GroovaLottos wish to express our condolences to the family and Loved ones of Ms Denise "Vanity" Matthews. We were saddened to learn of her recent passing. After a long battle with health issues, Ms Matthews died of kidney failure in a California Hospital earlier today.

Denise Katrina Matthews formerly known as Vanity and sometimes credited as Denise Matthews-Smith or D.D. Winters, is a Canadian former singer, songwriter, dancer, actress, and model who has turned away from performing to concentrate on evangelism.[4] Vanity's career lasted from the 1980s until the early mid-1990s. 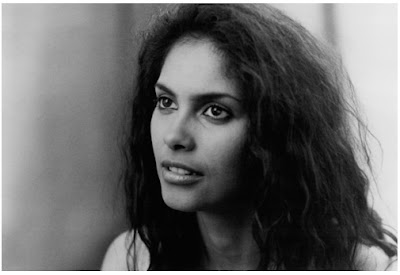 She was the lead singer of the female trio Vanity 6 from 1981 until it disbanded in 1983. The group was well known for their 1982R&B/funk hit "Nasty Girl". Vanity's music career, also included two solo albums on Motown Records; Wild Animal and Skin on Skin, as well as the hit singles, "Pretty Mess", "Mechanical Emotion", and "Under the Influence".
No comments: 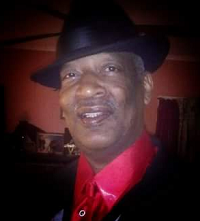 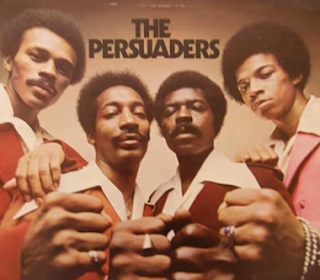 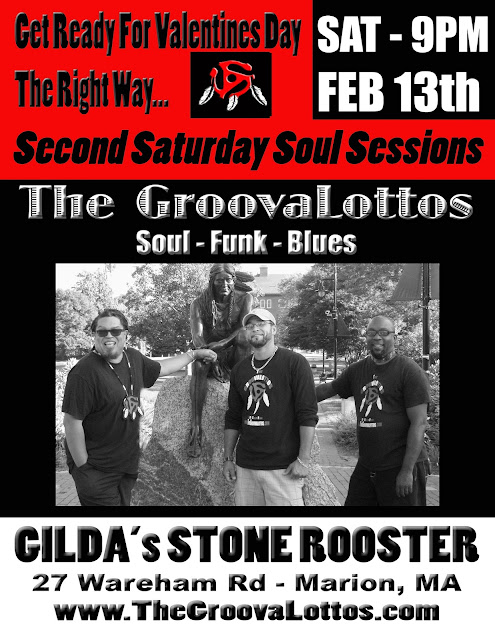