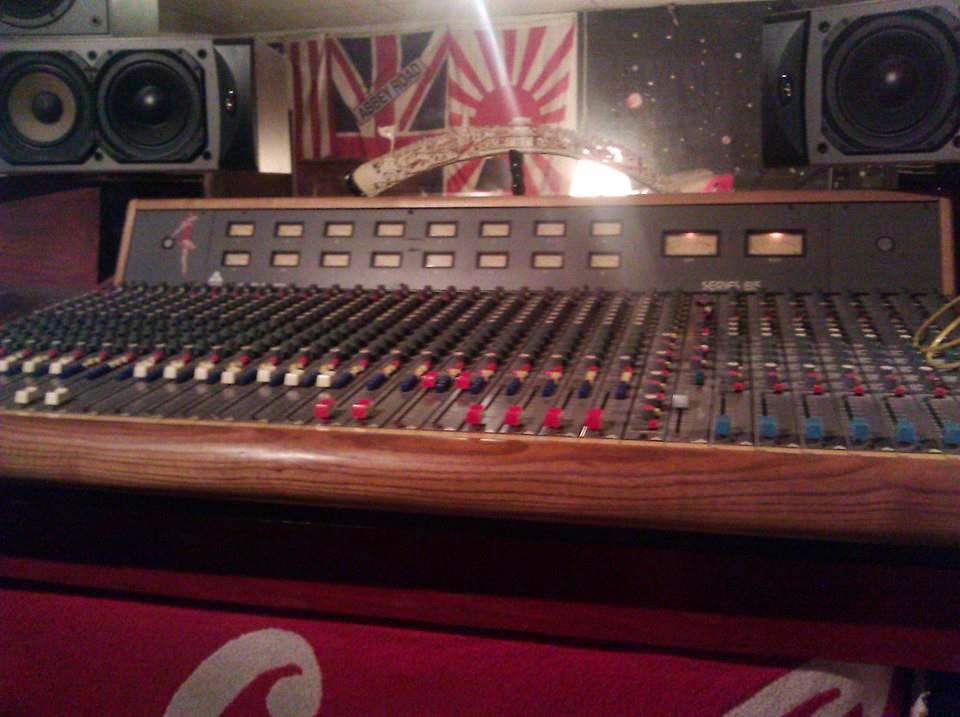 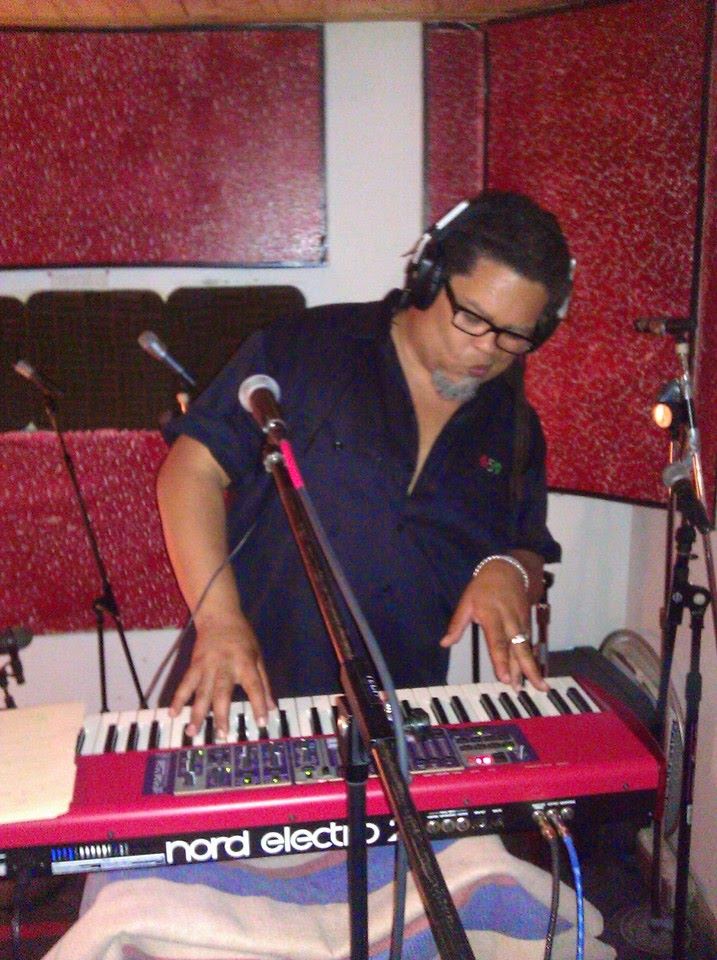 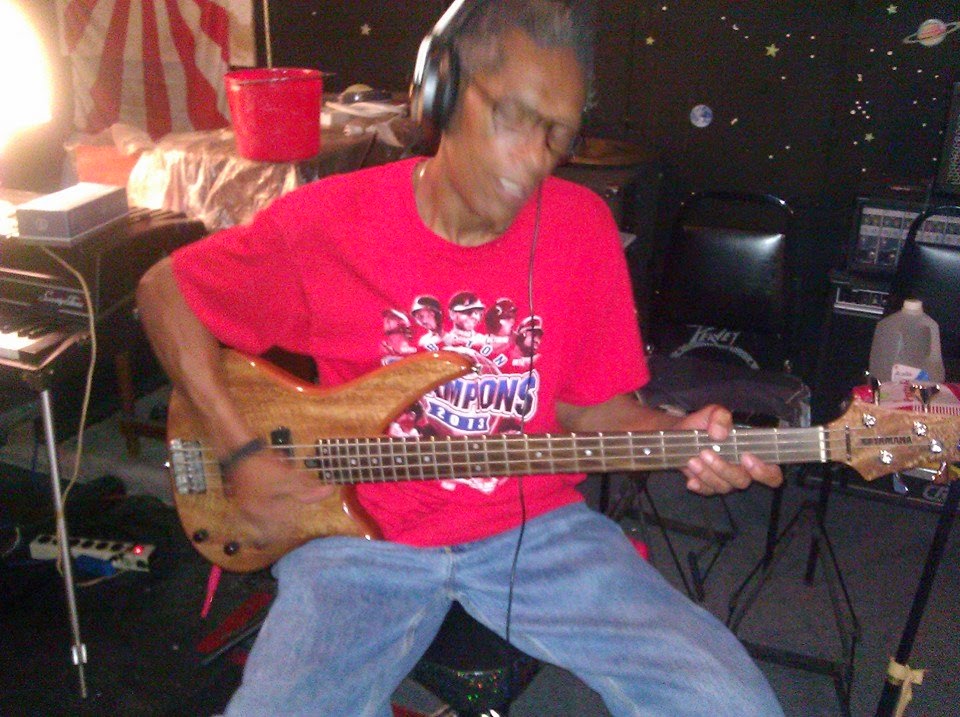 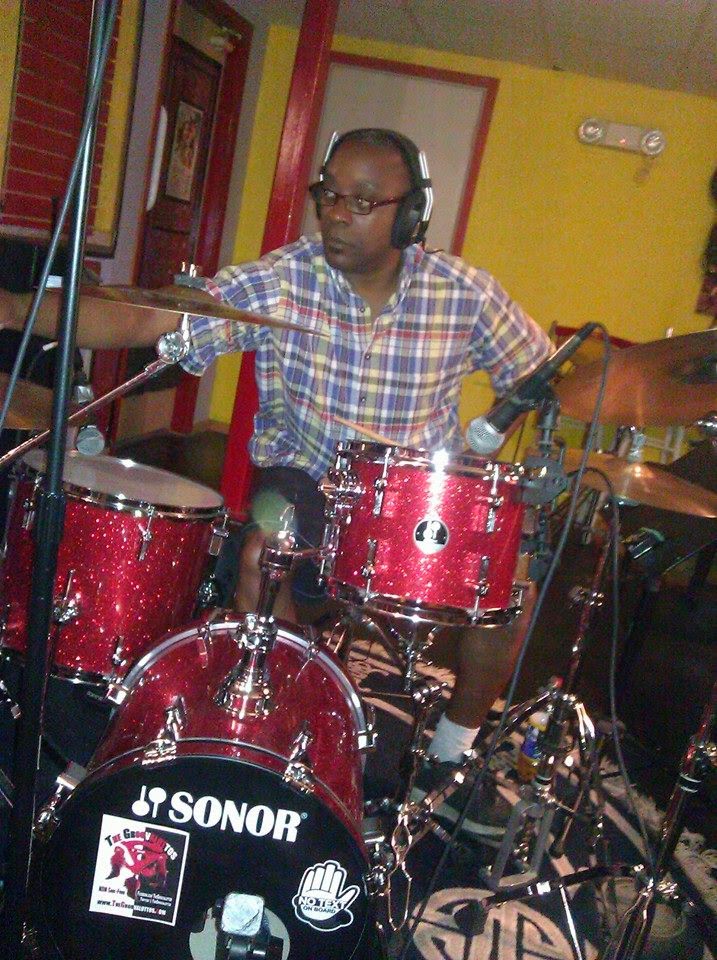 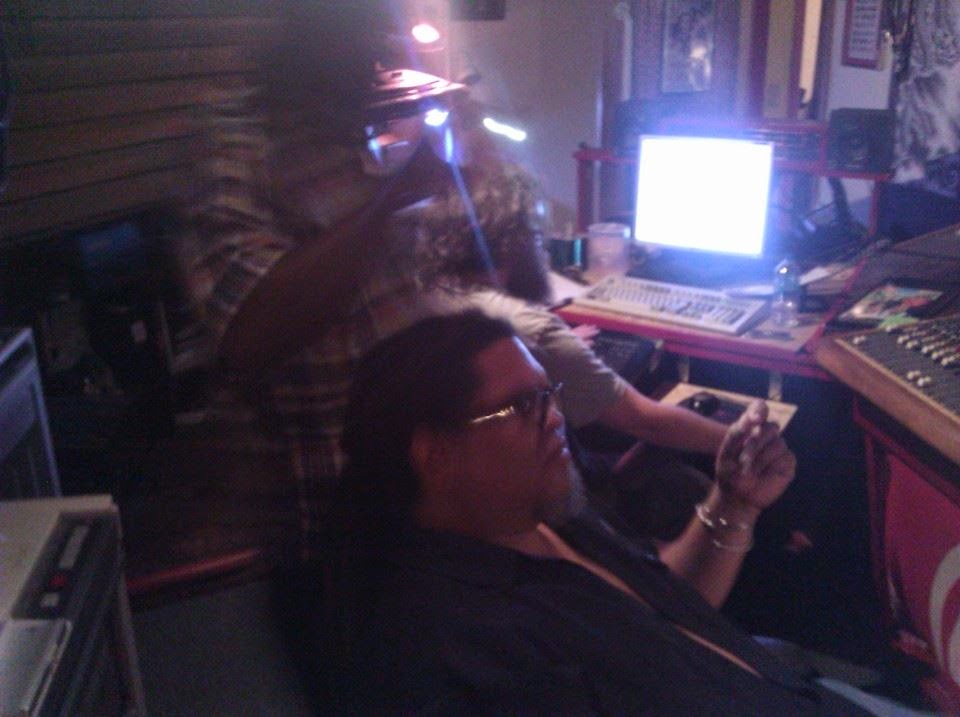 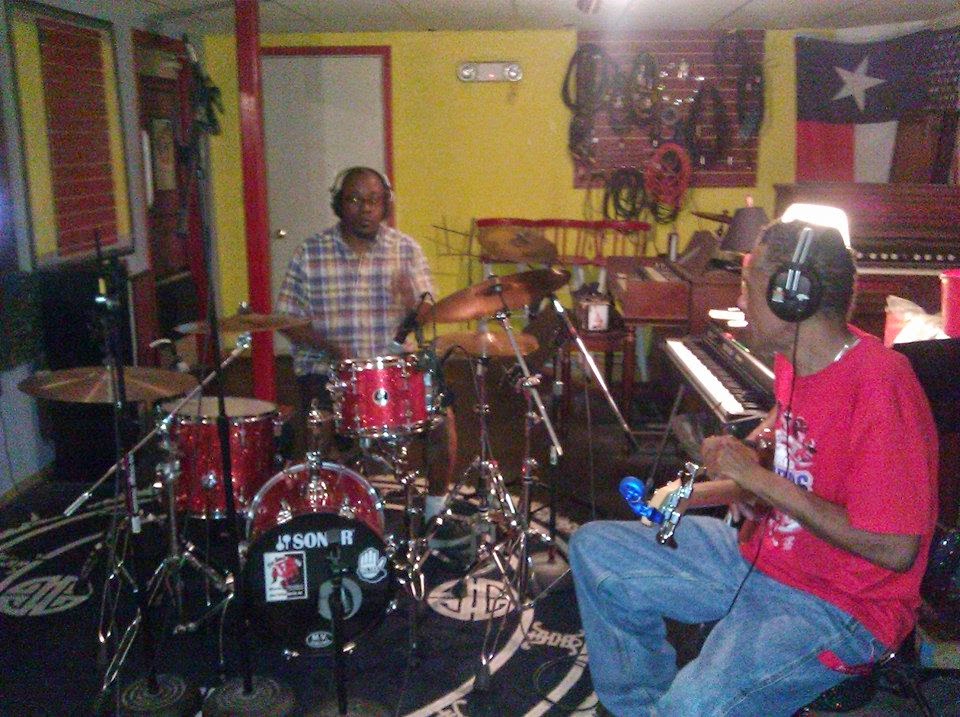 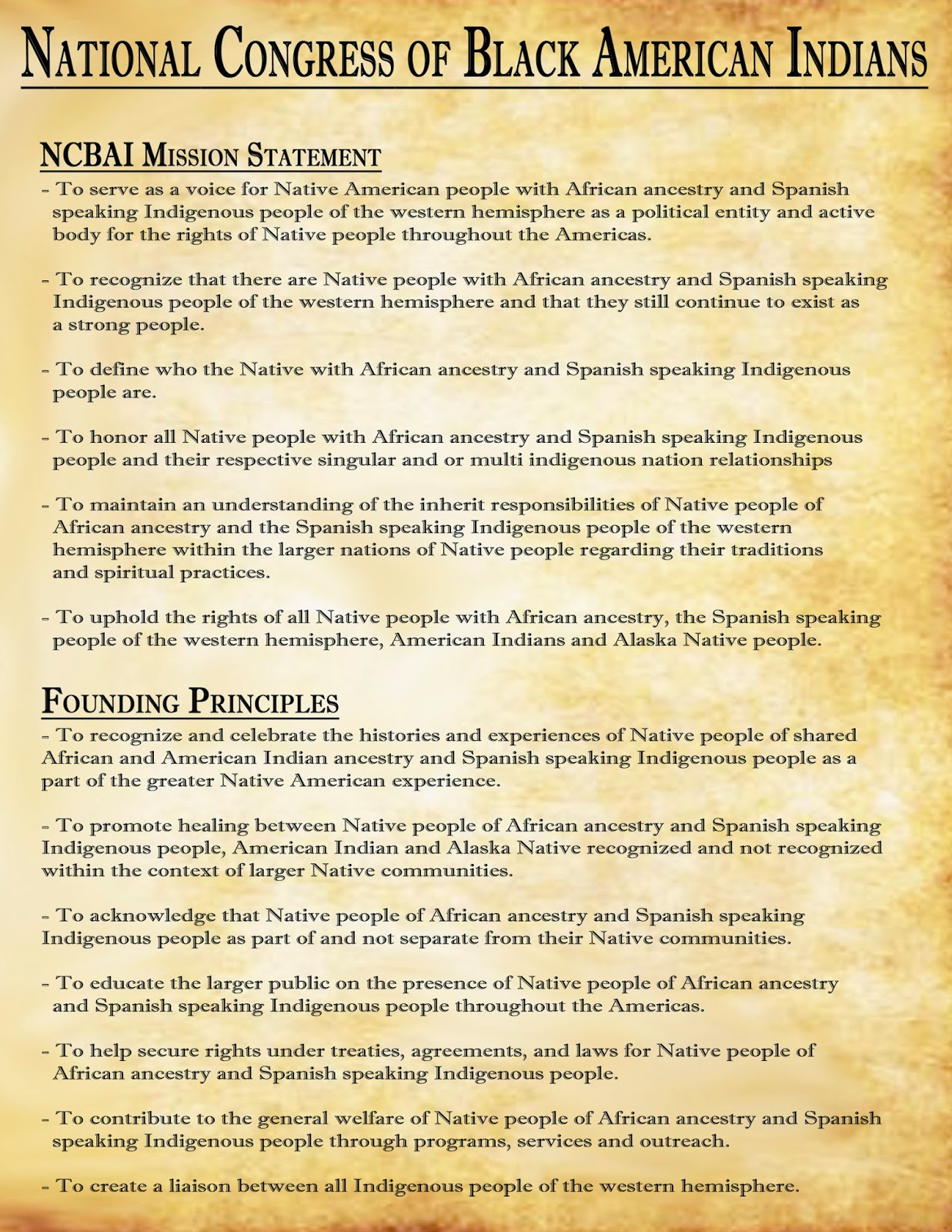 There is a $10 registration fee for the event (Ages 14 & Above). Members of the press should contact one of the two names above for a press pass. For more information, visit the events page of facebook, www.facebook.com/ncbai.
1 comment: