on January 29, 2015
Albums always take me a long time to produce. That is to say, I take my time producing them. I'm big on letting tracks season before I go back and adjust or overdub. Once I had the basic tracks on a CD, the CD lives in my car and I'll listen to it throughout the production process. First, I like to get a great take and build from there. As the production evolves the sound and feel might shift slightly, but the basic tracks are always the foundation. 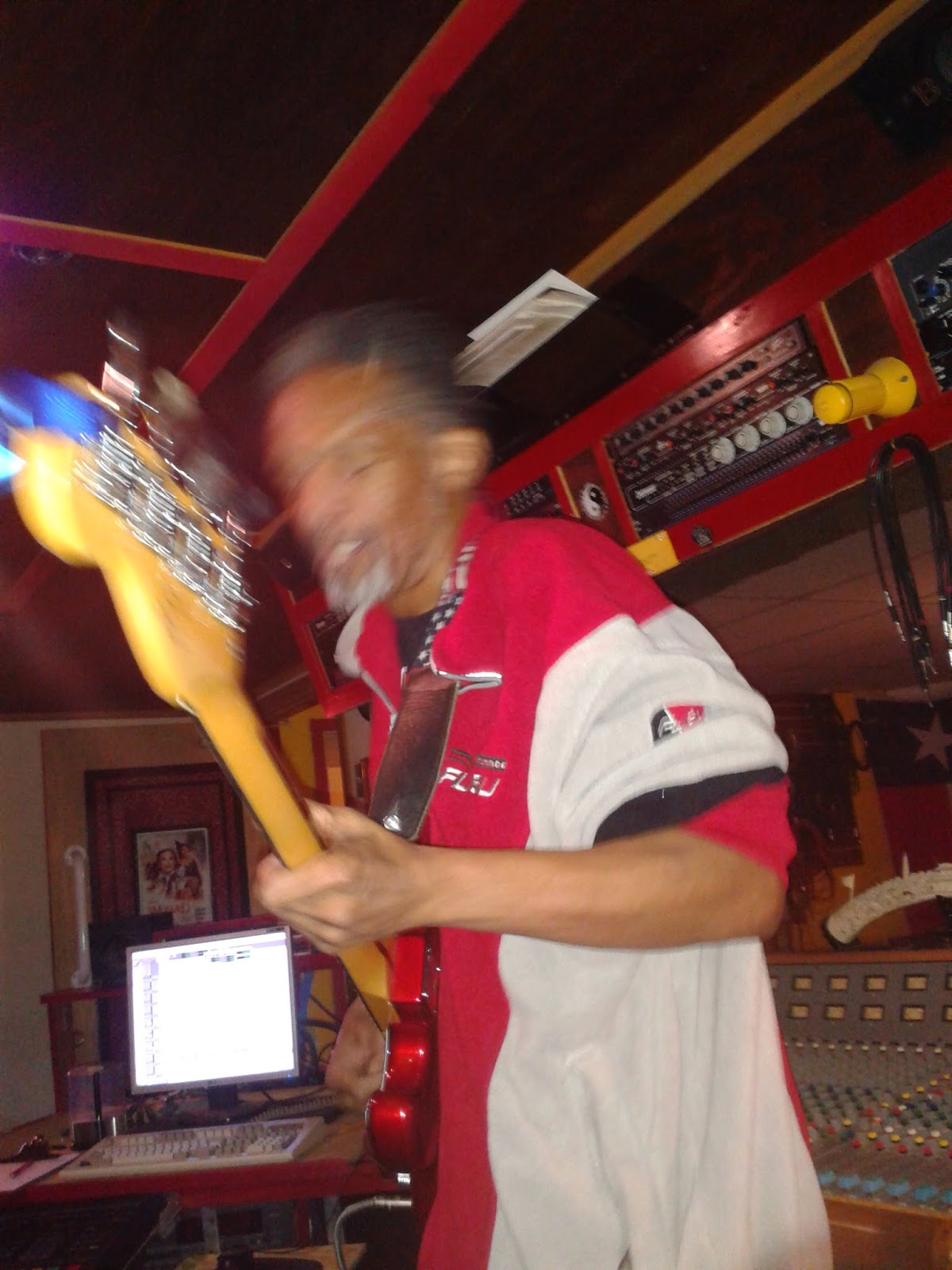