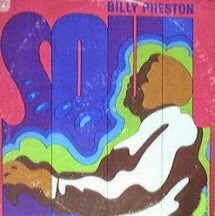 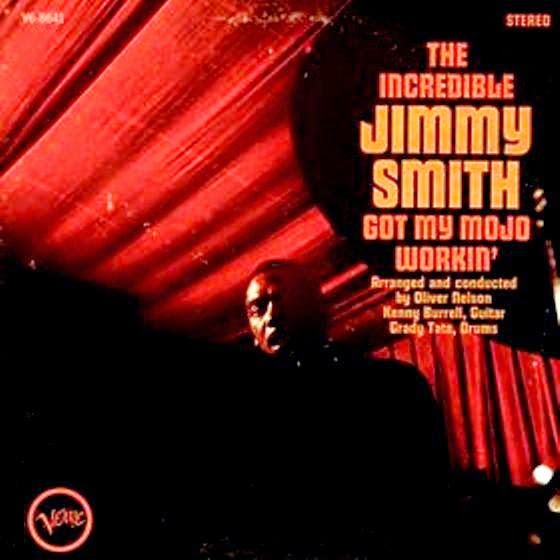 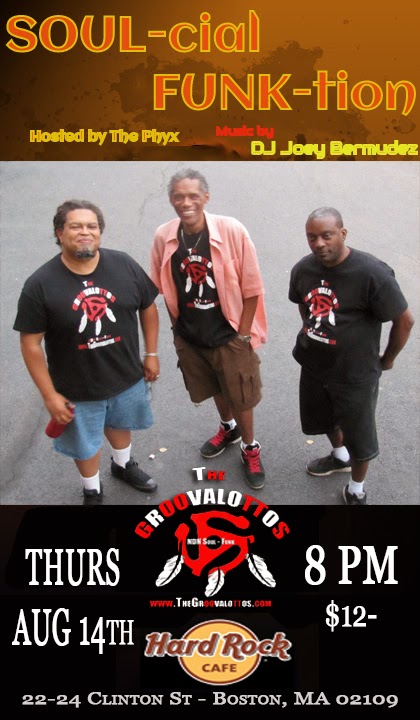 To Be Continued...
No comments: 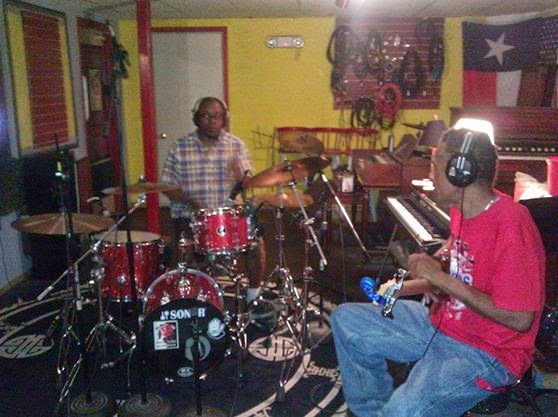 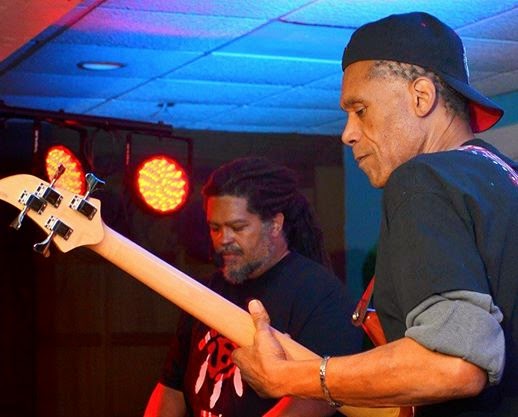 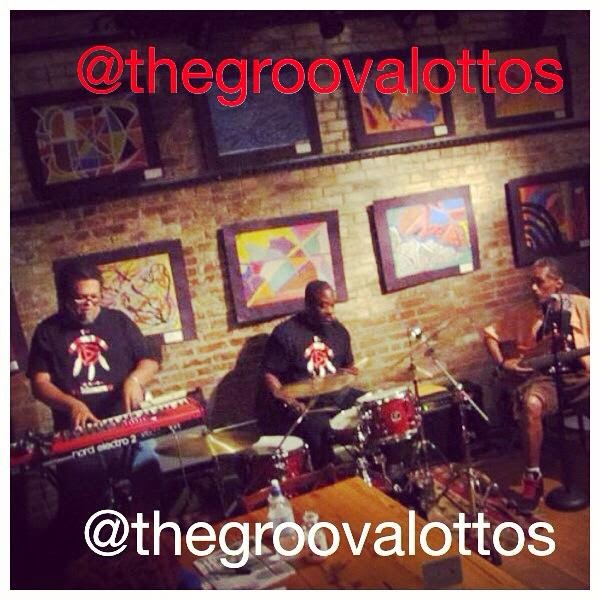