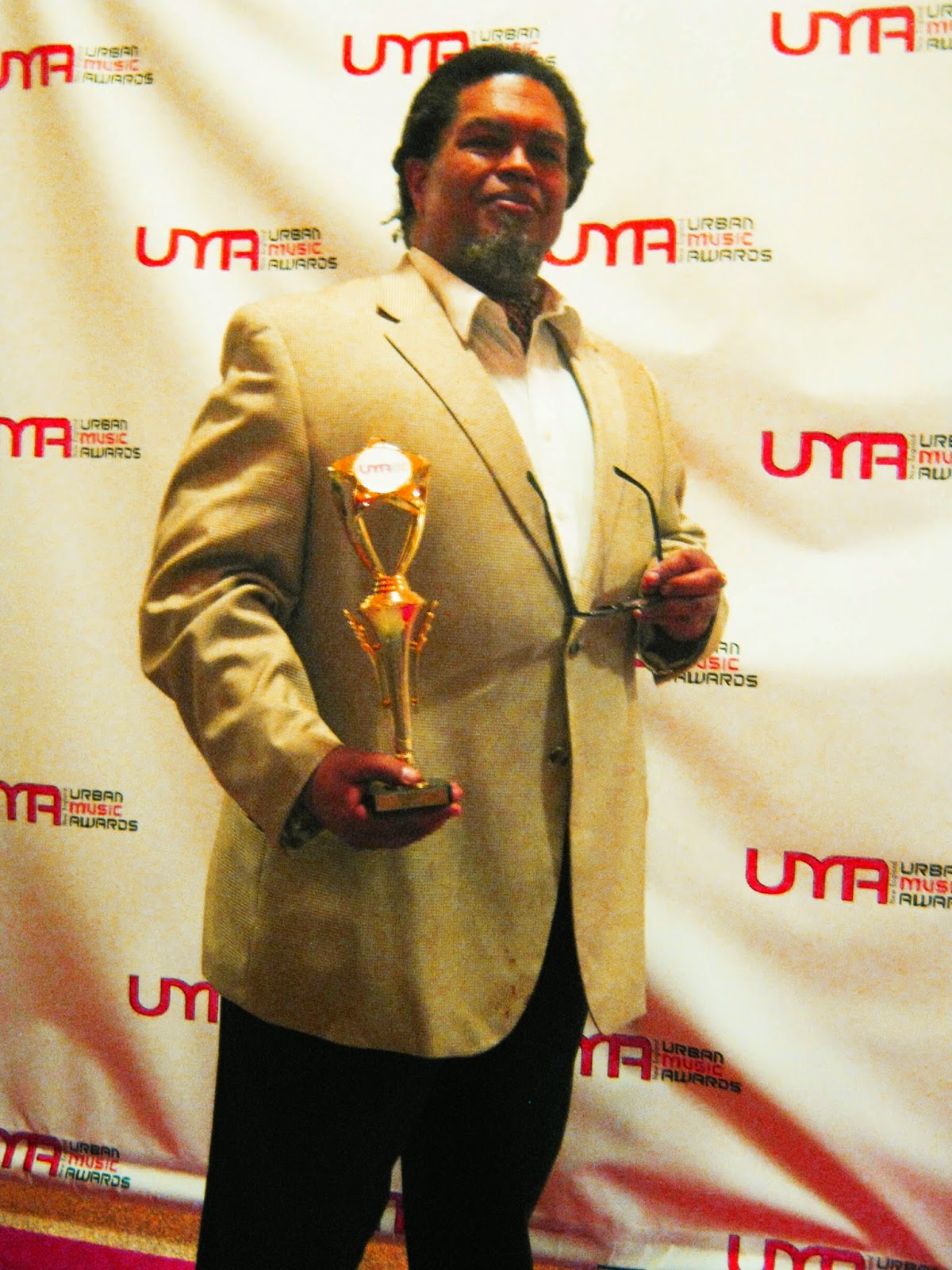 According to New England Urban Music Awards founder, Charles Clemmons, “The New England Urban Music Awards is an opportunity to experience the vast musical talent the region has to offer. Artists are tapping into their greatness. The artists are empowering and the music showcases talent that the audience will appreciate. The program is where we get to inspire and highlight artist from New England and beyond.”
Black blues boston cambridge cape cod dorchester freemason funk groove idle no more music native american NDN neuma new england Stax the groovalottos urban music awards Wampanoag